Happy #ThrillerThursday, lovely librarians. We have SO MUCH great mystery awards news for you, with our nominees for the 2017 Edgar Awards, the 2016 Agatha Awards, and the 2017 Left Coast Crime “Lefty” Awards, plus a special CWA Diamond Dagger honoree!

The winners will be announced on April 27.

The winners will be announced on April 29.

The winners will be announced on March 18.

In more amazing mystery news, Ann Cleeves (THE CROW TRAP) is being awarded the Crime Writers’ Association (CWA) Diamond Dagger Award, which is the highest honor in British crime writing!

The award recognizes authors whose careers have been marked by sustained excellence, and have made a significant contribution to the genre. She will be honored during the CWA’s Dagger Awards ceremony in London on October 26.

Cleeves said, “It’s a huge honor to be recognized by my peers, the crime-writers whose books, friendship and support I’ve enjoyed for more than thirty years. I am privileged to have had such a happy career and I will always be grateful for the support of booksellers and forever indebted to the passion and expertise of librarians, without whom I wouldn’t still be writing today.” 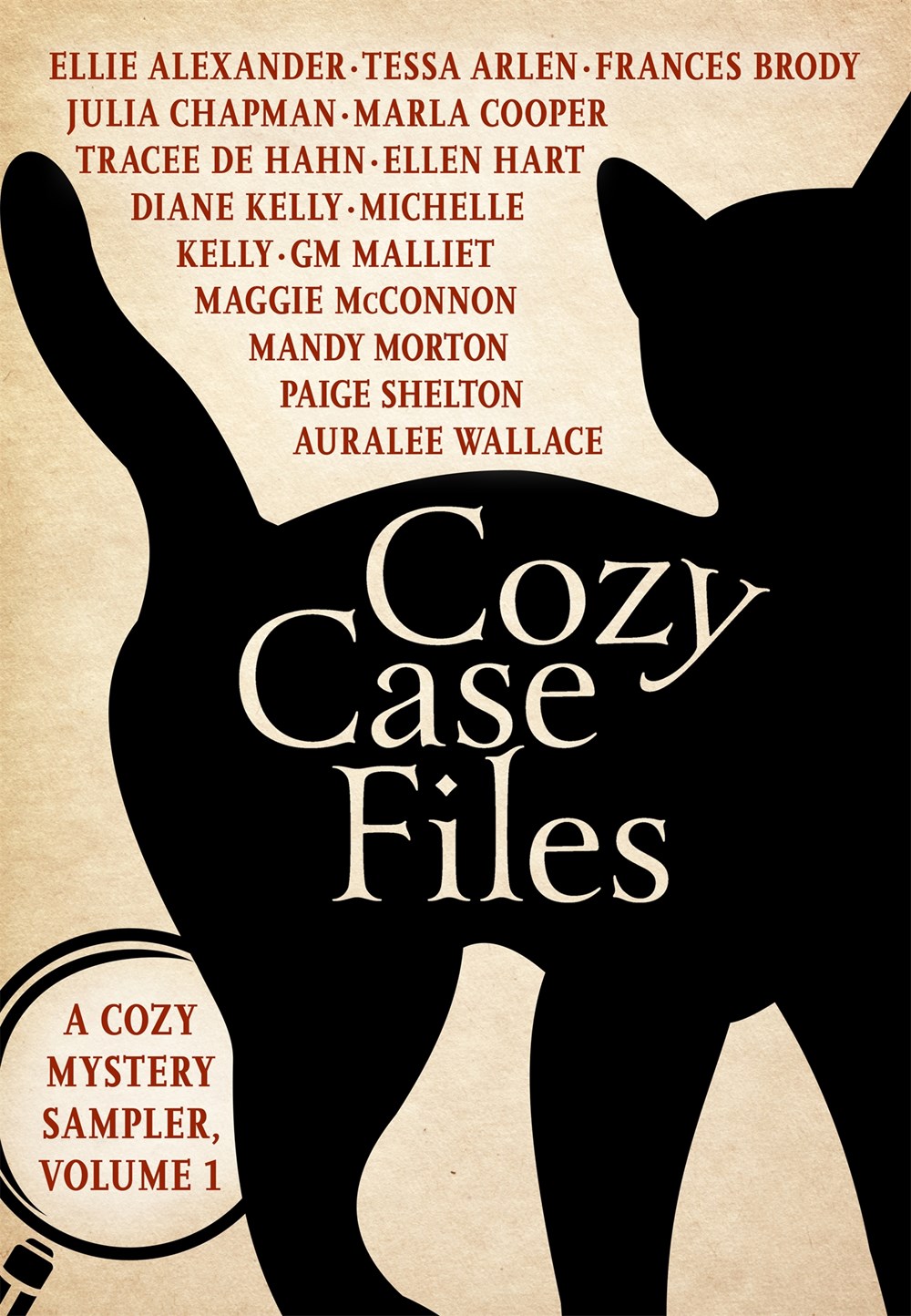 Looking for a new cozy mystery author to love? Our friends at Minotaur Books have put together a complimentary COZY CASE FILES Winter 2017 sampler, available for download right now on Edelweiss and as a Read it Now! title on NetGalley.

Titles include:
FUDGE AND JURY by Ellie Alexander
FEVER IN THE DARK by Ellen Hart
A DEATH AT THE YOGA CAFE by Michelle Kelly
DEATH, TAXES, AND SWEET POTATO FRIES by Diane Kelly
SNOWED IN WITH MURDER by Auralee Wallace
SWISS VENDETTA by Tracee de Hahn
A DEATH IN THE DALES by Frances Brody
BEL OF THE BRAWL by Maggie McConnon
A DEATH BY ANY OTHER NAME by Tessa Arlen
NO. 2 FELINE DETECTIVE AGENCY by Mandy Morton
DYING ON THE VINE by Marla Cooper
DATE WITH DEATH by Julia Chapman
OF BOOKS AND BAGPIPES by Paige Shelton
DEVIL’S BREATH by G.M. Malliet