It's our first #BookBday of the new year! We couldn't be more proud of these new releases:

RADIANCE OF TOMORROW by Ishmael Beah
This lyrical, haunting novel about a village trying to reclaim peace after war is a January Indie Next pick and is getting tons of media attention from the Washington Post, the New York Times Book Review, USA Today, TIME magazine, People magazine, NPR's "Morning Edition," "The Colbert Report," Shelf Awareness, and much more. Don't miss your chance to hear Beah speak at ALA Midwinter 2014 in Philadelphia!

THE EXILES RETURN by Elisabeth de Waal
Set in the ashes of post-World War II Vienna, de Waal's stunning novel follows a number of exiles, each coming to terms with a city in painful recovery. "De Waal’s acid, eyewitness drama of malignant prejudice, innocence betrayed, the disintegration of the old order, and love transcendent has the same jolting immediacy as the novels of Iréne Némorisky as well as deeply archetypal dimensions. Another de Waal triumph of illumination." – Booklist

BEFORE I BURN by Gaute Heivoll
Heivoll's "thrilling and poetic novel" (Booklist, starred review) that "reads like a top-tier crime story" (Publishers Weekly, starred and boxed review) was inspired by a real-life arson spree that deeply affected him as he grew up in Norway. You'll see another rave review in the January issue of Harper's magazine, with more attention to come from the New York Times Book Review, the Wall Street Journal, the Boston Globe, the Chicago Tribune, the L.A. Times, and NPR's "Weekend All Things Considered."

DREAMS OF THE GOLDEN AGE by Carrie Vaughn
In this "worthy, rich and thoughtful sequel" (Booklist) to AFTER THE GOLDEN AGE, Celia West is now a mother and a powerful businesswoman who works hard to keep her city and her daughters Anna and Bethy safe. Meanwhile Anna and her friends are practicing to become a team of vigilante superheroes–something that comes to good use when Celia discovers a new archvillain, the Executive. 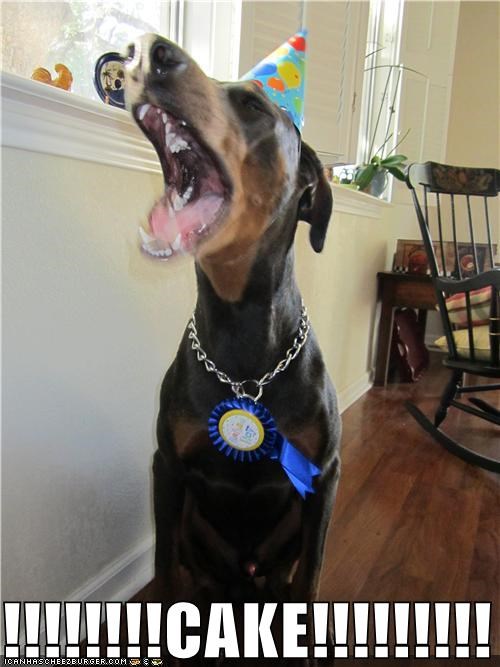