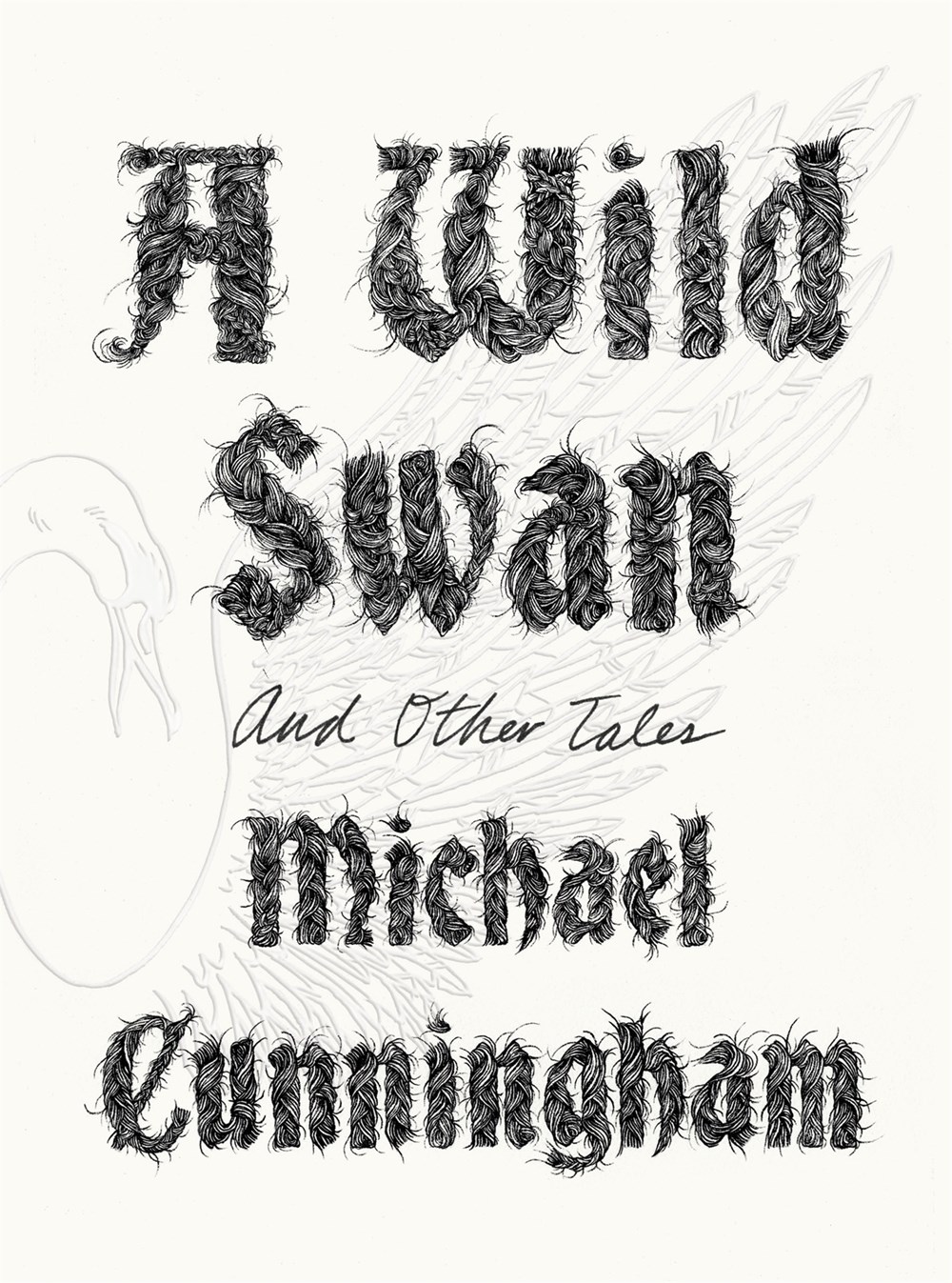 FANTASTIC NEWS! A WILD SWAN by Michael Cunningham and illustrated by Yuko Shimizu is the #10 pick on the November 2015 LibraryReads list!

In A WILD SWAN, the people and the talismans of lands far, far away—the mythic figures of our childhoods and the source of so much of our wonder—are transformed by Michael Cunningham into stories of sublime revelation. Here are the moments that our fairy tales forgot or deliberately concealed: the years after a spell is broken, the rapturous instant of a miracle unexpectedly realized, or the fate of a prince only half cured of a curse. The Beast stands ahead of you in line at the convenience store, buying smokes and a Slim Jim, his devouring smile aimed at the cashier. A malformed little man with a knack for minor acts of wizardry goes to disastrous lengths to procure a child. A loutish and lazy Jack prefers living in his mother’s basement to getting a job, until the day he trades a cow for a handful of magic beans.

Reimagined by one of the most gifted storytellers of his generation, and exquisitely illustrated by Yuko Shimizu, rarely have our bedtime stories been this dark, this perverse, or this true.

“The original tales are timeless for good reasons, and by approaching them from a fresh and astute perspective with humor and compassion, Cunningham revitalizes their profound resonance. Imaginatively illustrated by Yuko Shimizu, this is a dazzling twenty-first-century fairy-tale collection of creative verve and keen enchantment.” — Booklist, starred review

“Cunningham’s tales enlarge rather than reduce the haunting mystery of their originals. Striking black-and-white images from illustrator Shimizu add a fitting visual counterpoint to a collection at once dark and delightful.” — Publishers Weekly

“These rewrites are all elegantly told and nicely supplemented by illustrations by Shimizu, who gives each story a one-panel image that evokes Aubrey Beardsley in its detail and surrealistic splendor.” — Kirkus Reviews

“Cunningham’s sardonic prose can condense the story of a marriage, for instance, into a few powerful pages, reflecting on loss, commitment, separation, and the changing nature of love over time. A treat for adult readers.” — Library Journal

A WILD SWAN will be available from Farrar, Straus & Giroux and Macmillan Audio on November 10, 2015.